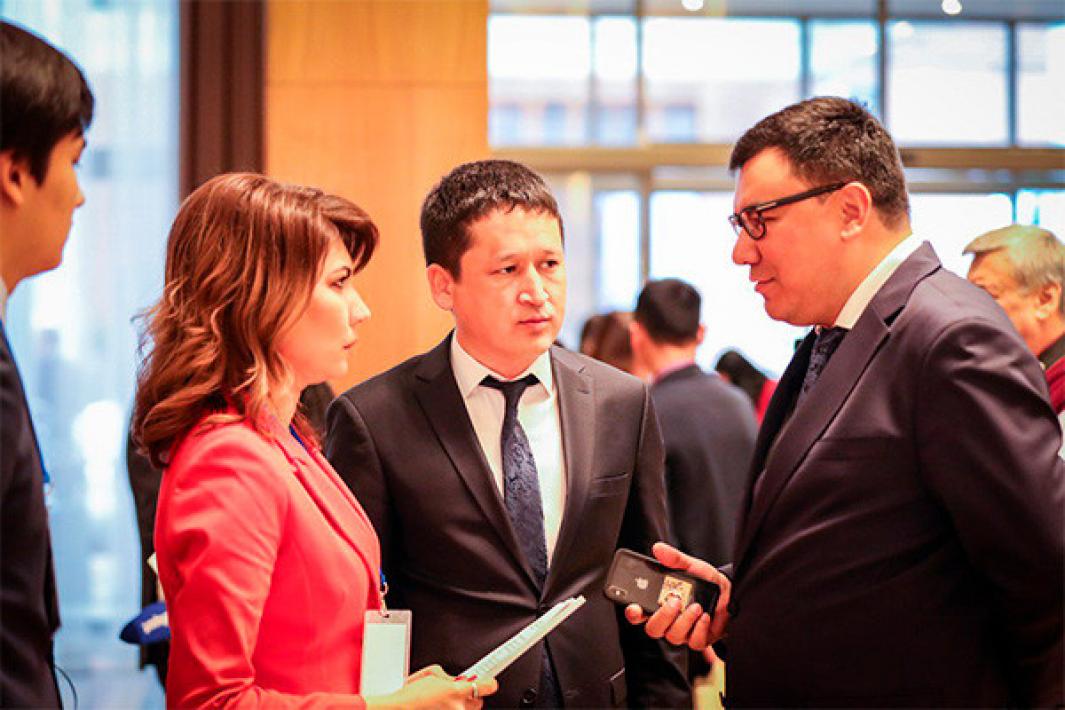 Today, on April 15, the grand opening of the "Tashkent Travel Mart" exhibition in the "B2B" format took place at the Hyatt Regency Tashkent hotel in the capital.

The event was opened by the Deputy Prime Minister of the Republic of Uzbekistan Aziz Abdukhakimov. In his welcoming speech, he noted the significance of the event, held in a new format for Uzbekistan.

"We see that tourism in Uzbekistan is actively developing. If in 2017 we had 2.7 million tourists, then last year this figure increased to 5.4 million. Note that only in the first quarter of this year, 1 million visitors have already visited the country."

"Today, when many areas of tourism are developing in the country, I think that you can find new partners here, develop your business in Uzbekistan, and the government, in turn, is ready to support all your initiatives"

The opening ceremony of the event was also attended by the Chairman of the State Committee of the Republic of Uzbekistan for Tourism Development Abdulaziz Akkulov, Chairman of the Association of private tourism agencies of Uzbekistan (APTA) Gulchekhra Israilova, representatives of international and domestic organizations in the field of tourism, as well as the media.

Tashkent Travel Mart - is a modern platform for establishing new ties and business agreements between travel organizations of different countries. The event was held for the first time, but it has already aroused great interest among representatives of about a hundred organizations focusing their activities in the field of tourism. Tourist organizations from Azerbaijan, Greece, Georgia, Switzerland, Spain, Italy, Russia, UAE, South Korea and other countries of the world took an active part in the exhibition.