New governor and heads of departments of Bustanlik region appointed 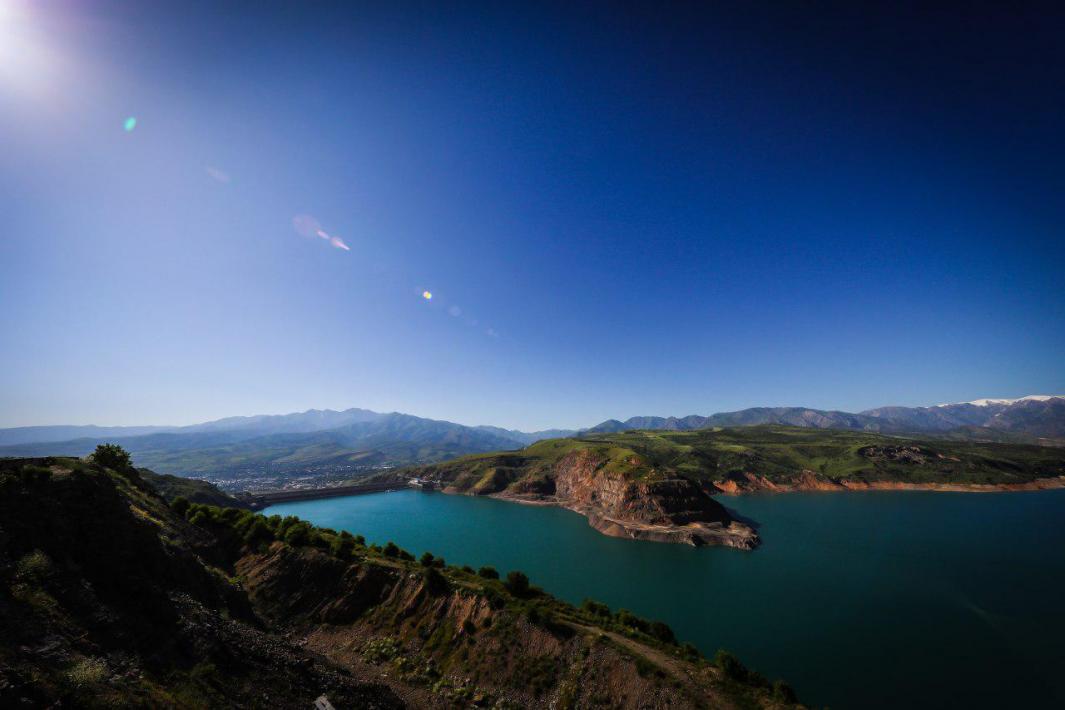 Today, on August 27, the 12th extraordinary session of the Bustanlik District Council of People's Deputies of the VI convocation took place. The meeting was opened by Deputy Prime Minister, Chairman of the State Committee for Tourism Development Aziz Abdukhakimov.

"The Decree of the President of Uzbekistan "On measures to accelerate the development of tourism by introducing a special management regime in the Bustanlyk district of the Tashkent region" was adopted. The document introduced a separate administrative system of the district khokimiyat, based on the specifics of the district and coordinated with the republic. We all need to work hard to bring the region to a new socio-economic level, effectively using the opportunities and taking into account the attention that the head of our state pays to the Bustanlik region," Aziz Abdukhakimov said.

The event was also attended by representatives of the General Prosecutor's Office, the Ministry of Internal Affairs, officials of the state tax committee, heads of the regional sector, deputies of the Tashkent Regional Council (Kengash) of People's Deputies, deputies elected to the district council, deputy hakim of the district and media representatives.

As a result of the event, on the agenda, Akhmedov Jurabek Ilkhomovich was appointed govenor of the Bustanlik region.