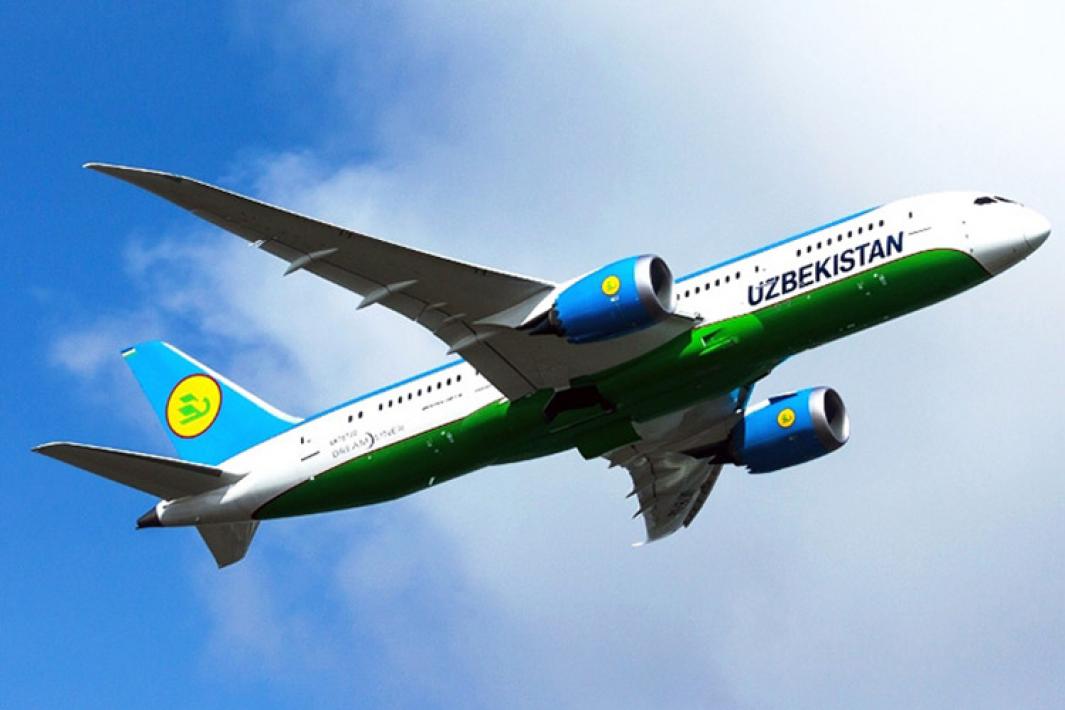 In honor of the celebration of the 30th anniversary of Independence of the Republic of Uzbekistan, according to the Decree of the President of the Republic of Uzbekistan No. 5100 dated April 30, 2021, "Uzbekistan Airways" JSC is switching to a hybrid model of air transportation. Within the framework of the new format of air transportation, called "Uzbekistan Express", flights will be carried out on the already operating lines of the airline. This is reported by the information service of the airline.

Uzbekistan Express will focus on intra-republican and interregional transportation and will start operating its first flight on an Airbus A320 aircraft in a new “full economy” layout on August 30, 2021 on the Tashkent-Moscow-Tashkent route. The future route network will also include key cities such as Moscow, Novosibirsk, Kazan, Rostov-on-Don, Krasnodar, Sochi, Mineralnye Vody, Yekaterinburg and Aktau, Aktobe.

The hybrid business model of air travel is the ability to travel on classic aircraft with business class and economy class combined with destinations that use modified airliners in a mono-class layout - full economy class. It is for a number of destinations in which business class is not popular that modified aircraft will be used. It should be noted that due to the increase in the capacity of the updated aircraft, Uzbekistan Airways reduces tariffs by 20% on certain directions on which the converted airliners will operate.

At the moment, the fleet of "Uzbekistan Airways" consists of two re-equipped aircraft. However, the reconfiguration of two more airliners is planned in the near future.

Already today, "Uzbekistan Airways" has created the most comfortable conditions, unlike classic low-cost carriers, which for the most part do not provide food and free baggage allowance, as well as without the possibility of refunding a ticket before and after the flight. Since the beginning of the operation on the hybrid air transportation model, the following rules have been introduced for the above lines:

For fares that provide for the condition of baggage carriage and refund of air tickets, the baggage allowance is as follows:

For fares that do not provide for baggage transportation and ticket refunds:

• YQ (fuel surcharge) and published airport taxes on unused segments are subject to refund prior to flight departure,

• after the departure of the flight, only published airport taxes on unused sections of transportation are subject to refund;

• before the departure of the flight - allowed with the collection of the established fee;

• after the flight has departed - prohibited.

For all fares, carry-on baggage allowance is included:

Uzbekistan Express tickets can already be purchased on the official website www.uzairways.com, at the Uzbekistan Airways Sales branch or from the airline's agents.