WTTC calls for abandoning the "traffic light system" and allowing all vaccinated to travel freely, and the unvaccinated - with tests 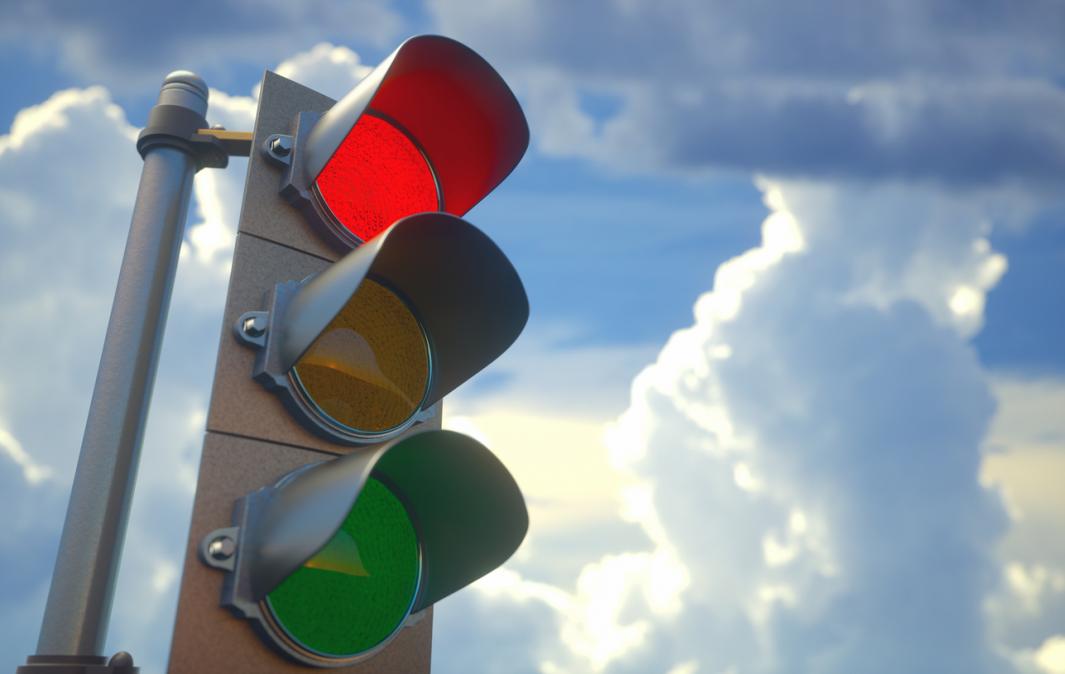 The World Travel and Tourism Council (WTTC) has once again called for the abandonment of the already discredited "traffic light system" for travel, writes Travel Daily Media.

This time, the organization turned to the UK, which released another update of the world map by color, where only seven countries were added to the “green list”, and Thailand, a popular winter destination for the British, and Montenegro were in the “red zone”. Turkey also remained there, causing serious damage to its tourism sector.

The WTTC noted that both consumers and travel companies have lost confidence in the system. The endless changing of colors on the map leads to confusion and is only beneficial to the unregulated market of costly test providers. In one week, the UK made 51 changes, making it nearly impossible to plan for the tourism industry.

The World Travel and Tourism Council is confident that the time has come to completely abandon this system and allow everyone who has completed the full course of vaccination to travel freely, except for the most dangerous countries from an epidemiological point of view. In order to prevent discrimination, unvaccinated travelers, according to the WTTC, should be allowed to travel subject to passing tests. In this case, PCR should be replaced by more accessible antigen assays. However, if the authorities continue to insist on expensive and unnecessary PCR tests, they should pay for them themselves, rather than pass the cost on to consumers, which stops them from traveling.

“The traffic light system has been widely discredited. [...] Vacationers are confused and disappointed. The UK government is seriously damaging the tourism sector, which in turn supports thousands of businesses and jobs, ”said Julia Simpson, President and CEO of WTTC.