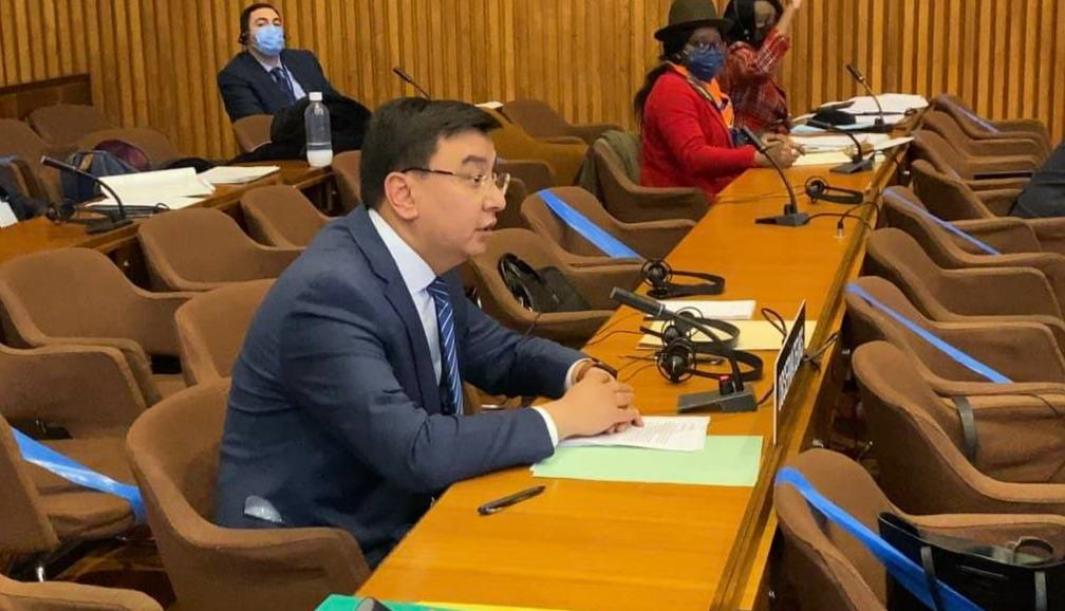 October 20 of this year one of the two main governing bodies of UNESCO, the Executive Board, has completed its 212nd regular session. This event became historic for Uzbekistan, since it adopted a draft decision "Khiva process: Promotion of international cooperation in Central Asia", which is the first such document of the Uzbek side approved by the UNESCO Executive Council. 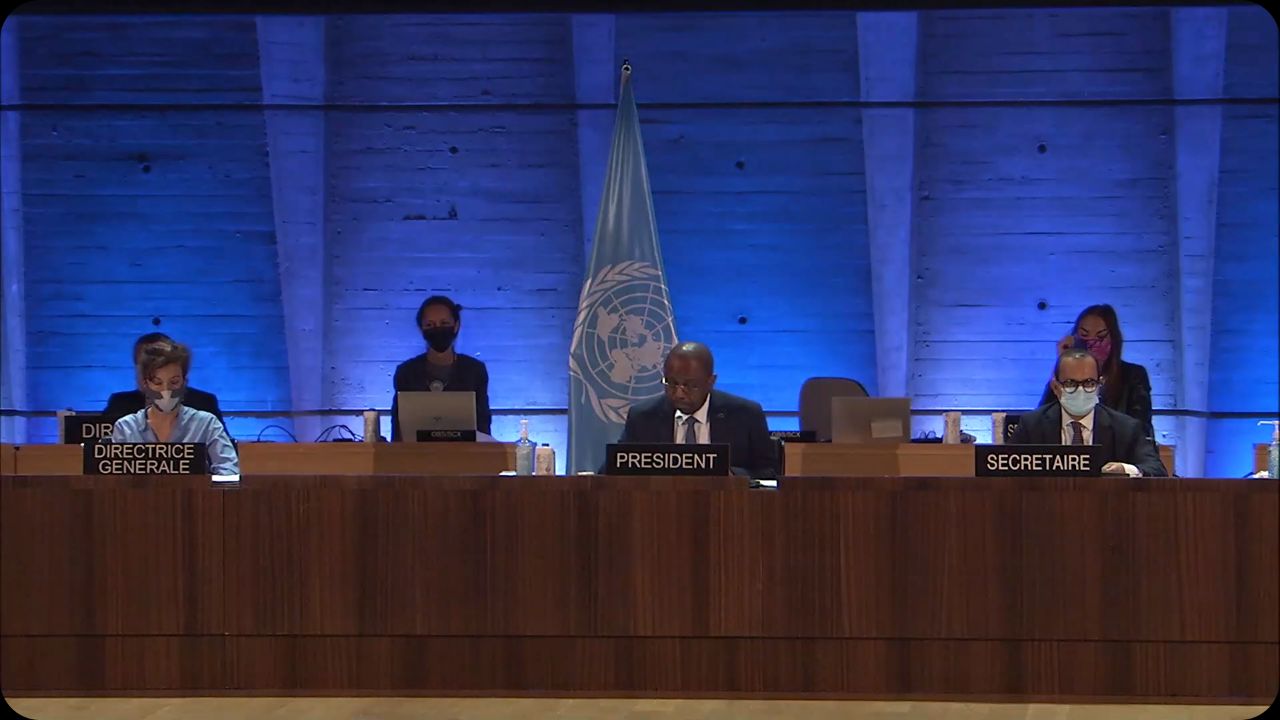 The document proposes to create a new platform for interaction called "Khiva Process", which was launched following the results of the International Cultural Forum "Central Asia at the Crossroads of World Civilizations", organized on September 14-16 this year. in Khiva on the initiative of the President of the Republic of Uzbekistan Sh.M. Mirziyoyev. He welcomes the decision to launch the Khiva Process, asks the Director General of UNESCO to support all efforts in the implementation of the initiative on a regular basis, and also calls on member countries and partners to help this platform in order to strengthen cooperation in Central Asia and beyond.

Deputy Director General of UNESCO for Social and Human Sciences G. Ramos, who led the UNESCO delegation to participate in the Khiva Forum, as well as the other co-authors of the document expressed gratitude for the promotion of this initiative by the Uzbek side. These countries reported on their full readiness, along with other states, to establish effective interaction with Uzbekistan in order to fulfill the most important tasks set by the Khiva process in the coming years.

The participants emphasized that this historic milestone, which originates from the initiative of the President of the Republic of Uzbekistan Sh.M. Mirziyoyev to organize the Khiva Forum in September this year, will lay a solid foundation for creating a unique platform that will promote regional and global cooperation to promote UNESCO's mandate. ...

Uzbekistan, with the support of supporters of this initiative, has begun work to promote the resolution of the same name, which will be submitted for consideration and approval to the 41st session of the UNESCO General Conference (to be held on November 9-24 in Paris).