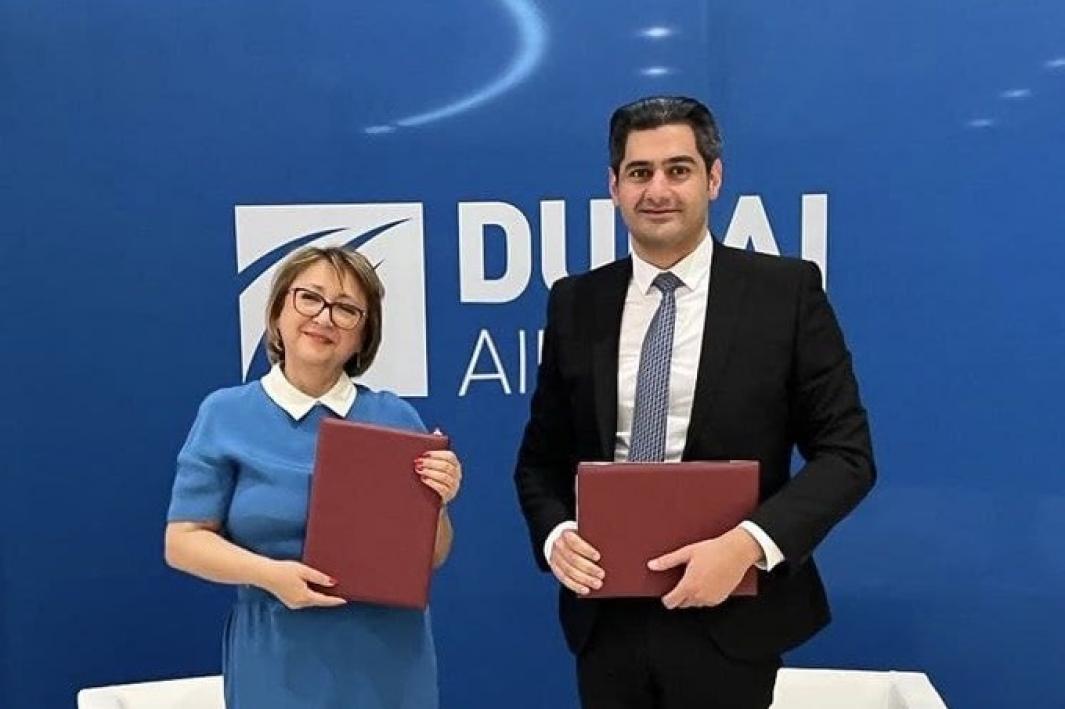 “The creation of a regional airline is important for stimulating business activity in Uzbekistan and creating conditions for the development of domestic tourism, which, in turn, will affect the increase in the coefficient of aviation mobility of the population, showing the average number of flights per inhabitant of the country,” Uzbekistan Airports said in a statement.

Chairman of the Board of Uzbekistan Airports Rano Juraeva noted: “We have set a goal to create an airline on the market that will provide domestic air transportation for Uzbeks at affordable prices. Until recently, the lack of direct flights connecting the cities of Uzbekistan was a big problem. To get from Samarkand to Khorezm, passengers had to fly through Tashkent. Our task is to organize internal transportation not only according to the point to hub principle (from the capital to the regions), but also according to the point to point model (between regions). "

The new company plans to develop up to 40 routes and purchase regional aircraft with a passenger capacity of up to 70 people. “The tariffs will be comparable to those of the railway. This will have a beneficial effect on the development of domestic tourism, and on the final cost of air tickets for the consumer, "Rano Dzhuraeva noted.
The new airline is also necessary for the development of regional airports, therefore, at the first stage, it is created by the management company Uzbekistan Airports, the company added. In the future, the carrier is planned to be transferred to the private sector.
“Silk Avia does not position itself as a competitor of the national air carrier Uzbekistan Airways, but acts as a partner in organizing domestic transportation,” Uzbekistan Airports said in a statement.