Aviasales noticed an increased demand for flights from Uzbekistan 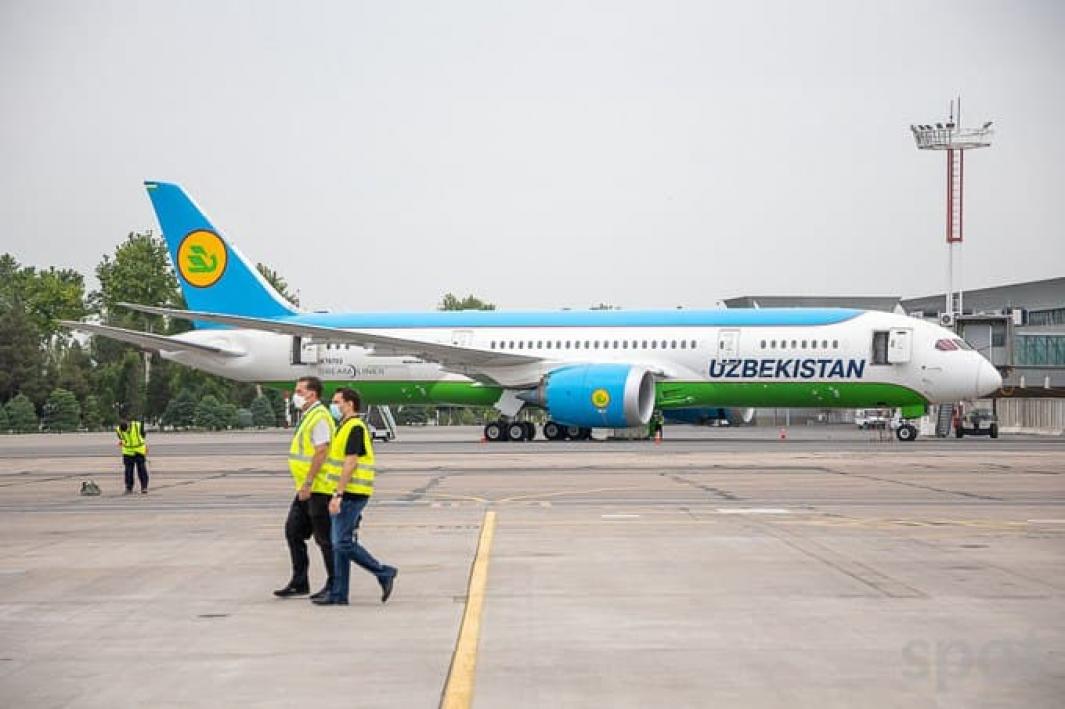 Turkey, Ukraine and Russia are in the top destinations. The demand for Istanbul and Kiev increased the most.

Aviasales.uz analysts noticed an increased demand for air tickets from Uzbekistan at the beginning of September.

“The people of Uzbekistan decided to take advantage of the long weekend to go on a mini-vacation. The demand for air tickets has grown by 35%, ”the press service of the company said.

Turkey, Ukraine and Russia are in the top destinations. The demand for Istanbul and Kiev increased the most. You can get to Istanbul from $ 199. Demand for Kiev has grown by a record 132% on the eve of the holidays. A ticket to Kiev from Tashkent could be bought for $ 268.

Traditionally, Moscow, St. Petersburg, as well as Yekaterinburg, Novosibirsk and Sochi are in the top of popular Russian cities, where Uzbeks bought tickets for the coming weekend. The minimum cost of a ticket to Russia was $ 152.

Domestic demand also grew by 32%. Most often, tickets were bought to Tashkent, Fergana and Bukhara. The Uzbeks plan to spend in another city on average 3-5 days. Traveling around the country this weekend turned out to be extremely profitable, for example, a ticket from Tashkent to Namangan or Fergana could be bought for $ 9.